Are You Tired of Being Phubbed? 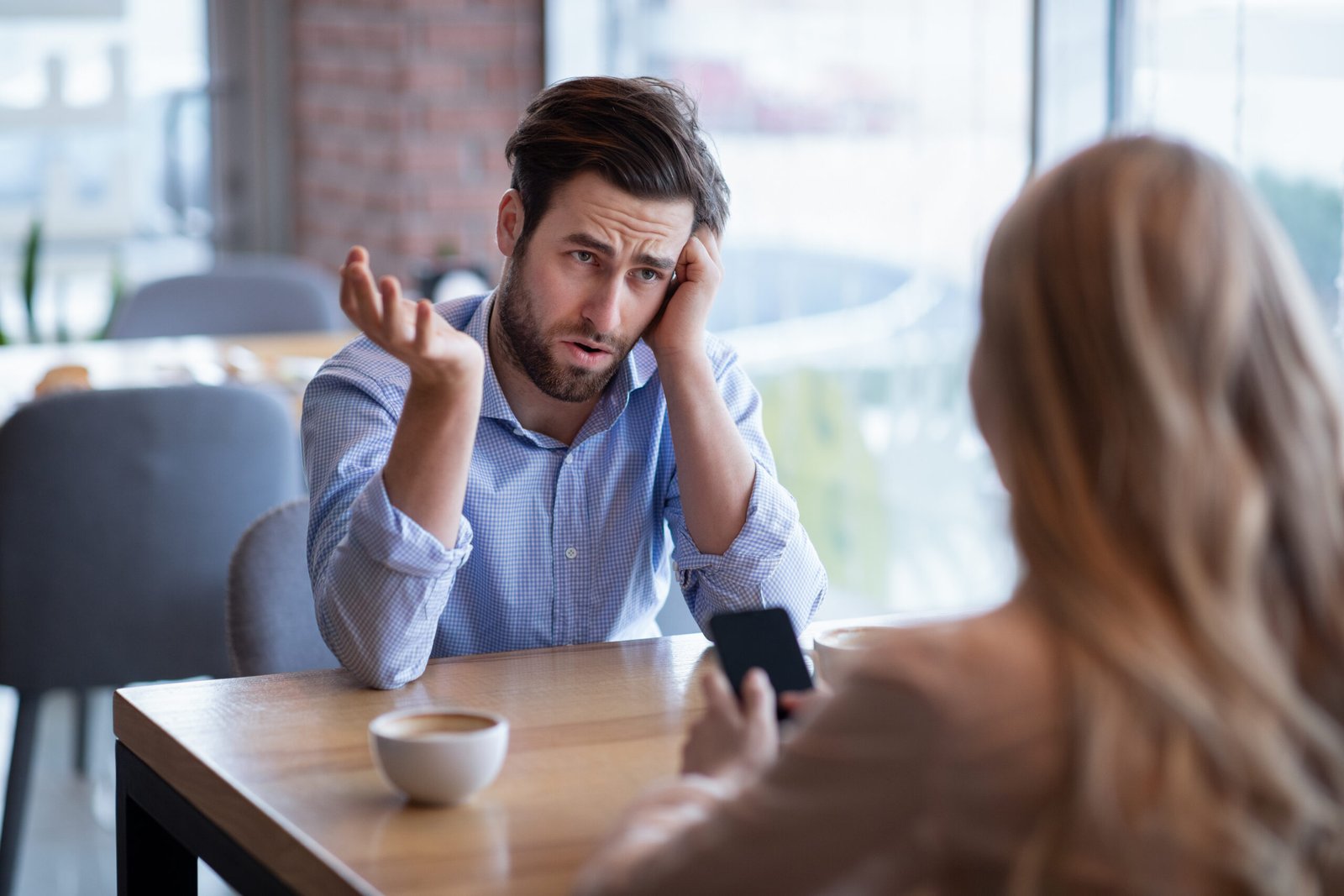 Relationships are often difficult enough but now there is a new obstacle getting in the way – known as “phubbing” – which is a merging of the words “phone” and “snubbing” ref; https://en.wikipedia.org/wiki/Phubbing

The definition of phubbing is ‘snubbing someone in favour of a mobile phone’ Phubbing causes problems in romantic relationships when your partner ignores you or becomes more absorbed, mid-conversation, with their phone than they are with you.

While phubbing can often happen quite innocently, such as checking Facebook at the dinner table, the constant use of smartphones in the presence of a romantic partner can undermine the relationship; making it feel as if someone’s partner is choosing their phone over them, leading to them feeling rejected.

In fact, phubbing has become so common that a studies have found that it is now one of the biggest sources of conflicts in romantic relationships alongside arguments about children, money and sex and often a reason to bring couples to therapy.

In a nutshell, nobody likes to be phubbed. It can lead us to feel that our partner doesn’t find us interesting enough and would rather be communicating with someone else. It can make us feel insecure about ourselves and uncertain about our relationship.

So, if your goal is to have a happy, healthy relationship, it’s advisable to consistently put your partner before your phone, or at least set some boundaries over phone usage that is acceptable to you both. Agreeing as a couple as to how often you use your phones when you’re together, will help make you both feel valued in the relationship.

If you don’t put boundaries in place, you’re not going to have an opportunity to create a sense of ‘we’ and ‘us’ as a couple, and you’re going to feel like you’re available to everybody but each other.