HomeBlogThe 7 Year Itch – Is There Such a Thing?

The 7 Year Itch – Is There Such a Thing? 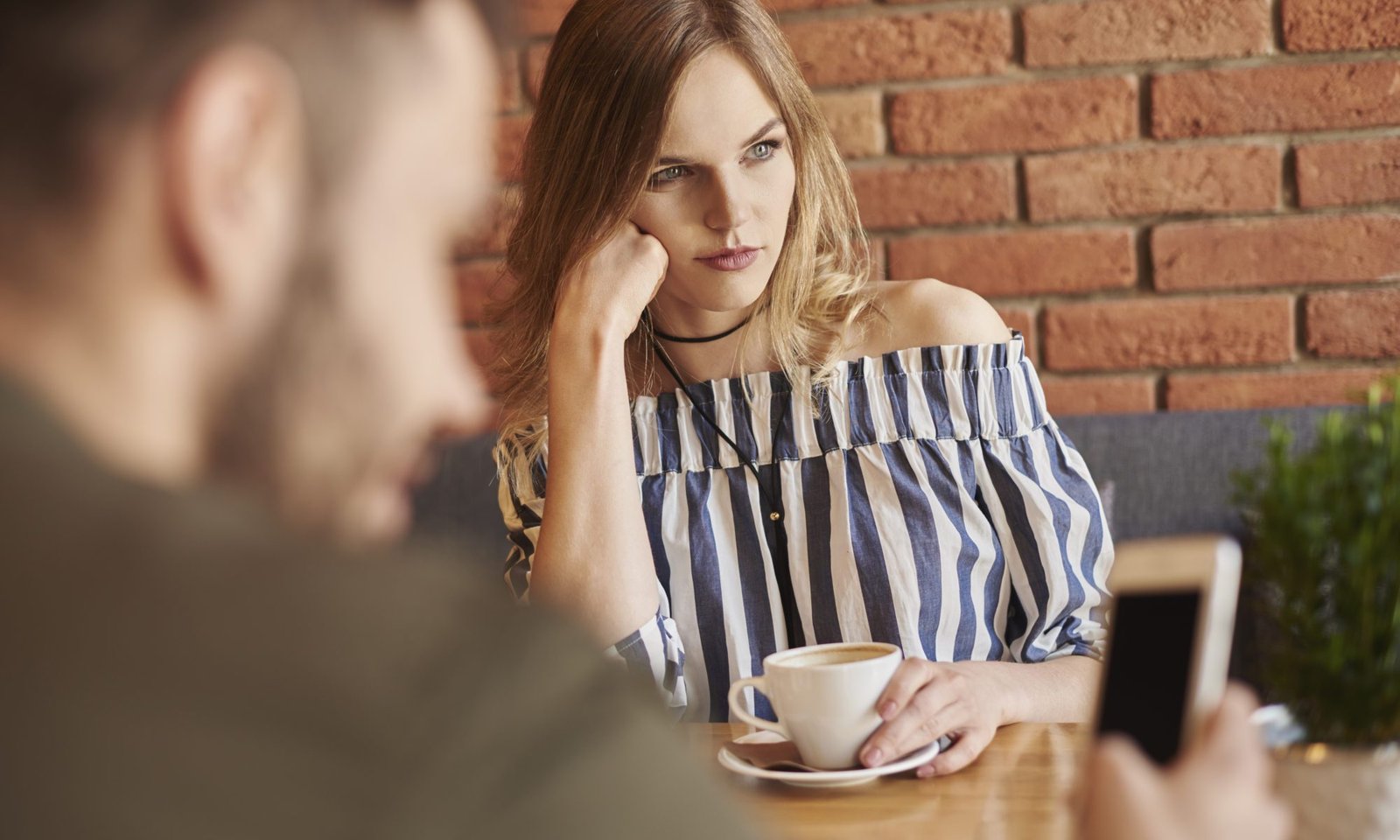 What is the 7 year itch?

The seven-year itch is a psycological term that suggests that happiness in a relationship declines after around year seven of a marriage. The phrase originated as a name for irritating and contagious skin complaints of a long duration.

The phrase was first used to describe an inclination to become unfaithful after seven years of marriage in the play ‘The Seven Year Itch‘ by George Axlerod.

Some peope believe the 7 year itch is a myth. However, our relationship therapists at relationship counselling sidcup firmly believe there is some truth behind the myth. This is because it’s supported by evidence. Samples taken National Center for Health Statistics (NCH)   proves an average median duration of marriage across time.

Divorce rates in the UK show a trend in couples getting divorced, on average, around the 7th year of marriage. Source –National Center for Health Statistics,

Can the 7 year itch affect any relationship?

Couples certainly don’t need to be married to experience the ‘itch’.  It happens because of a length of time, not necessarily a marriage certificate.  Many couples who seek the help of relationship counselling Sidcup. Report a gradual decline in their relationship between the ‘honeymoon’ period and up to the 4th year.

If not addressed, tensions rise to such a level around the 7th year resulting in a split. BUT – it’s by no means inevitable! So why does it happen and what can you do to avoid it? Our relationship counselling Sidcup can help you find the answer.

Why do things change?

When you first fall in love, you tend to do so unconditionally. Things such as your spouse never cleaning the bath out or leaving dirty clothes on the floor, can seem quite ‘endearing’. That’s because you are so in love with each other that nothing else matters!

However, after a number of months the honeymoon period ends and reality sets in. Children come along and you begin to realise that the person you once thought of as perfect can be irritating and thoughtless. Therefore. it’s VITAL not to let things fester!

Recognising and talking about your feelings is key to understanding one another and making the relationship last. By you both conveying how you are feeling, then there shouldn’t be any confusion as to what each of you want, need, feel, believe, etc.

There are a number of reasons why relationships go wrong but her are some of the common ones.

“I’m no good at housework”. This is an all too common thing men (predominantly – but not always) say. Of course men can be as good at housework in the same way women can be good at putting up shelves…but it doesn’t mean they necessarily like it.

It can be frustrating if your partner doesn’t do what you think they ‘should’. However, the key to getting what we want in a relationship is not to ‘nag’ or ‘moan’ but treat your partner as an equal. By simply assuming the housework will be shared  by saying “The bathroom needs cleaning, the upstairs hoovering and the washing hung out“. “So if you do the bathroom, I’ll do the rest’ for instance/ This generally achieves the desired outcome.

Male or female, we all like praise and appreciation. So if you want your partner to pull their weight don’t critiscise what they have done. In fact do the opposite and go out of your way to say how nice and clean it looks for instance. Don’t fall in to the trap of enabling your partner to say “I never do it right anyway so why bother!”

Once you’re settled in a long-term relationship sex isn’t as exciting as when you first got together. The lustful sex we experienced at the beginning of a relationship is fun and exciting. We always feel in the mood. We never seem to feel tired. And we count the hours until we are able to rip each others clothes off again!

However, 10 years down the line. With a full time job and 2.4 children later. Our sex lives can become mundane – but only if we allow it. Firstly, don’t belive the myth that  its ‘normal’ to not want sex long-term! Most couples underestimate the effect their sex life has on their relationship and vice versa.

A good sex life is about true ‘intimacy’.  Which doesn’t happen by making an effort just five minutes before sex. It comes from making an effort in your relationship as a whole outside of bed as well. For instance, talking, listening, being spontaneous and considerate.  Along with taking care of your appearance, giving compliments and respecting each others needs. Is the way to achieve a satisfying sex life well in to old age!

There is certainly some truth in, we are a product of our parents. Be that good or bad. At some point we have probably already said to ourselves “Oh no I sound like my mum/dad!‘ Along with sharing our genes with our parents. They also (sometimes unconsciously) teach us how behave in life and in relationships.

However, having a sarcastic dig at your partner is damages a relationship. Comments, such as “you are just like your mum/dad”  will NEVER go down well. That’s because they tend to be used in a negative way. And because we are usually aware of our parents negative traits. This can hit a nerve, so you will never get you the desired outcome/response you are looking for.

If you have a real issue, the best thing to do is comment on the behaviours that you do like on a regular basis. For example, if you feel your partners dad is selfish and fear they might end up being the same. Instead of criticising turn it in to a positive stament. Such as ‘Your mum is so good. She seems to do everything for your dad but I love the way you never expect that from me’

Opposites attract is a popular saying often banded around. However, the key to long term happiness doesn’t necessarily have anything to do with character traits. It’s more about behaviour and having a mutual respect for each others differences.

Our Relationship Counselling specialists explain. When arguments arise its couples who have a willingness to listen and try and understand their spouses perspective. Even if they don’t necessarily agree. And this is the key to long term happiness. Feeling like your partner really understands your point of view is extremely powerful in securing the relationship bond.

If you would are interested in having Relationship Counselling. Please contact us via Online Couples Counselling today. Request an appointment